The Boy Scouts of America (BSA), was incorporated on February 8, 1910, and chartered by Congress in 1916. Its purpose is to provide young adults an effective educational program designed to build desirable qualities of character, to train in the responsibilities of participating citizenship and to develop in them personal fitness. Community groups such as religious, educational, civic, fraternal, business, labor, governmental bodies, corporations, professional associations, and groups of citizens who have compatible goals and utilize the program provided accomplish the purpose by the Boy Scouts of America on the local level. 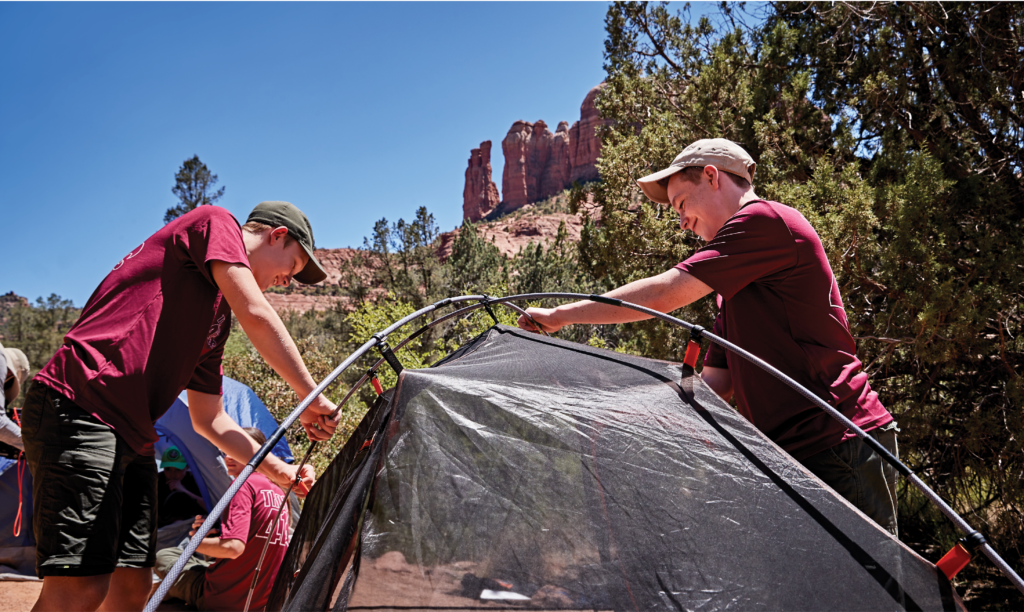 The mission of the Grand Canyon Council, Boy Scouts of America is to prepare young people to make ethical and moral choices over their lifetimes by instilling in them the values of the Scout Oath and Law.

The vision of the Grand Canyon Council is to accomplish our mission statement in such an exemplary manner as to be recognized by our public as the premier youth organization in the communities we serve. In addition, we want to be recognized by other BSA councils and the National Council as second to none in all endeavors, and setting the standard in all measurable items.

Want more information on Grand Canyon Council or looking to connect with one of our staff members? 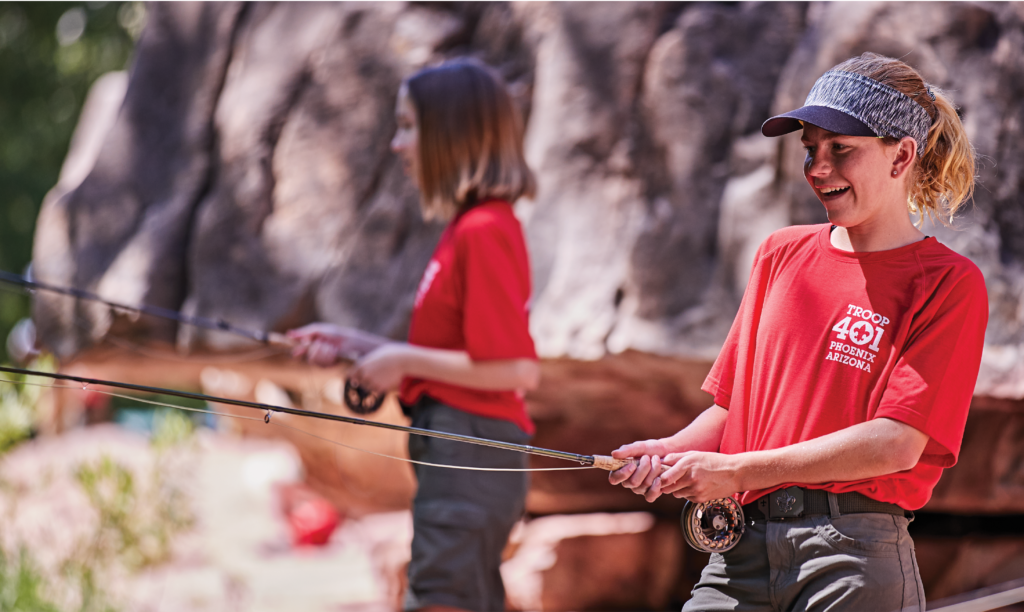 SERVICES OF THE LOCAL COUNCIL

Grand Canyon Council, Inc., Boy Scouts of America, is the legally and financially independent nonprofit organization chartered by BSA to deliver Scouting programs throughout most of central and northern Arizona, a small part of southern Utah, and a small part of southwestern New Mexico. A map of the council’s territory (showing our district breakdown) is available online.

The council is incorporated in Arizona and registered with the Arizona Corporation Commission. It is governed by its Articles of Incorporation and Bylaws. An all-volunteer Executive Board is elected each year at the Annual Business Meeting. Among its many responsibilities, the board is charged with hiring a Scout Executive to oversee and lead daily operations. A list of the 2021 Executive Board is available at: Council Leadership

PROGRAMS OF THE BOY SCOUTS OF AMERICA

The Grand Canyon Council serves Scouts in Arizona and New Mexico, offering Cub Scouts and Scouts BSA to boys ages 7 through 18. Both girls and boys ages 14 through 21 can be involved with Venturing, a high adventure outdoor program or in Learning for Life, a career-based program. 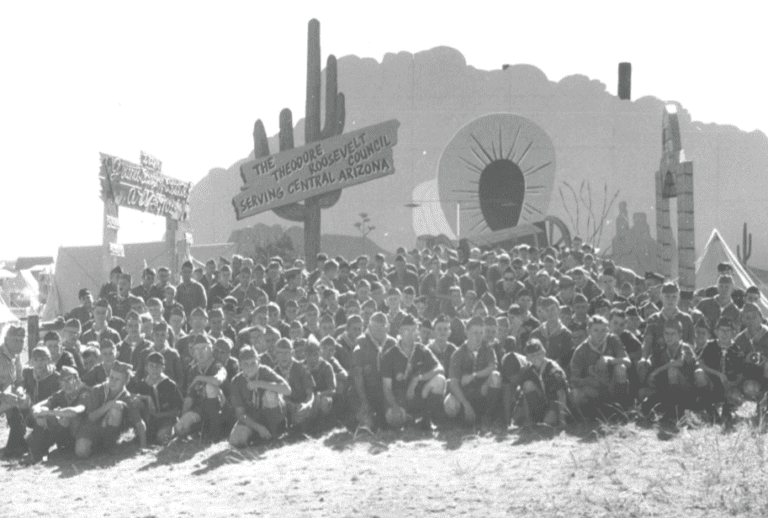 Grand Canyon Council has one scout service center and 4 camps. Several of our properties and facilities are available to rent by all groups, organizations and individuals. Visit our Rentals page for more information.